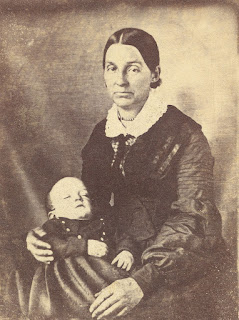 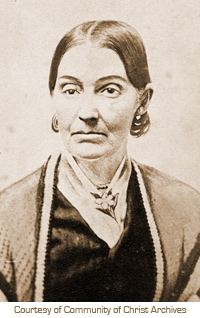 For a fun article about the first huge family reunion of Joseph and Emma's descendants, follow this link.
Posted by Nancy Wyatt Jensen at 11:14 AM