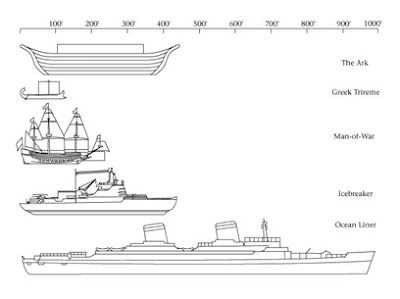 The Primary song "When I Am Baptized" begins, "I like to look for rainbows."  Believers in the Bible recognize rainbows as symbols of the Lord's promise to never again flood the entire earth.  The Latter-day Saints, however, should have a deeper love for and understanding of rainbows.  The Joseph Smith Translation adds the beautiful truth that the rainbow also symbolizes the covenant that the day will come when the inhabitants of the earth will embrace the truth, and the City of Enoch will return and rejoin them.  As we "look upward" at rainbows, we can envision the heavenly city "looking downward" upon us, and anticipate the time when "the heavens will shake with gladness, and the earth shall tremble with joy" as the Zion people on earth are joined by the city of Zion from heaven.
Posted by Nancy Wyatt Jensen at 9:03 AM