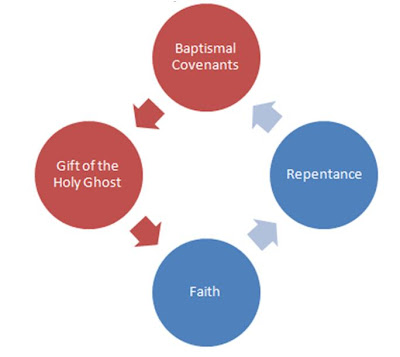 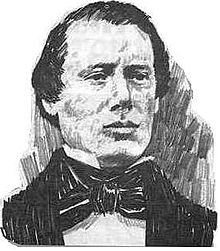 Posted by Nancy Wyatt Jensen at 10:46 AM

You are amazing, and such an inspiration for finding a way to continue to blog even when you are dealing with that myofascial pain syndrome!

I appreciate your voice on the blogosphere and hope you will continue for years to come!

I love reading your posts each week as I prepare my Sunday School lesson. They get my mind and spirit going so that I can prepare the lesson that my class needs. I appreciate that you stay focused on the lesson purpose and the scriptures but also are creative and personal in your approach.